Skip to Main Content
It looks like you're using Internet Explorer 11 or older. This website works best with modern browsers such as the latest versions of Chrome, Firefox, Safari, and Edge. If you continue with this browser, you may see unexpected results.

Some great books to try in the summer holidays - don't forget to log your minutes! 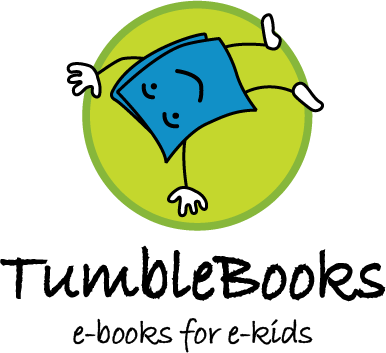 Tumblebooks UNIS is a library of books for D - Grade 5. It can only be accessed while online.

Over the summer you can enter the Scholastic Summer Reading Challenge. Enter your reading minutes online and each time, unlock digital rewards as you complete the challenge. There are book excerpts, videos and other summer exclusive content. 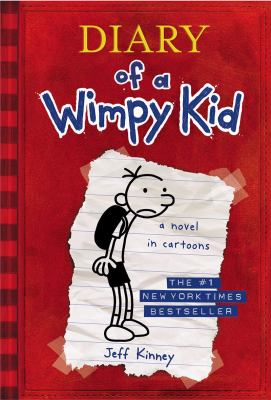 Diary of a Wimpy Kid

Boys don't keep diaries--or do they? The launch of an exciting and innovatively illustrated new series narrated by an unforgettable kid every family can relate to It's a new school year, and Greg Heffley finds himself thrust into middle school, where undersized weaklings share the hallways with kids who are taller, meaner, and already shaving. 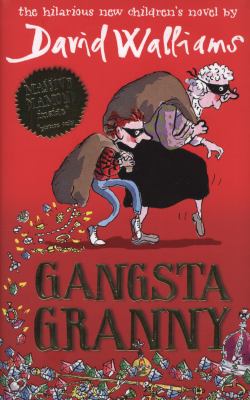 Our hero Ben is bored beyond belief after he is made to stay at his grandma’s house. She’s the boringest grandma ever: all she wants to do is to play Scrabble, and eat cabbage soup. But there are things Ben doesn’t know about his grandma.

The Adventures of Captain Underpants

Fourth-grade class clowns George Beard and Harold Hutchins have created the greatest superhero in the history of their elementary school -- and now they're going to bring him to life! Meet Captain Underpants! His true identity is SO secret, even HE doesn't know who he is! 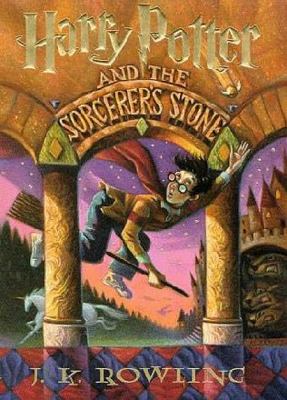 Harry Potter and the Philosopher's Stone

Harry Potter thinks he is an ordinary boy until he is rescued by an owl, taken to Hogwarts School of Witchcraft and Wizardry, learns to play Quidditch and does battle in a deadly duel. The Reason: HARRY POTTER IS A WIZARD! 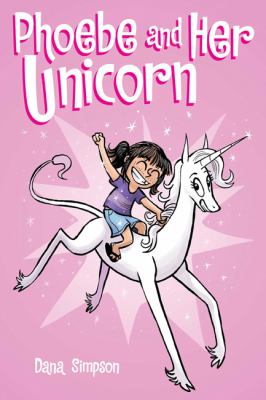 It all started when Phoebe skipped a rock across a pond and accidentally hit a unicorn in the face. Improbably, this led to Phoebe being granted one wish, and she used it to make the unicorn, Marigold Heavenly Nostrils, her best friend. But can a vain mythical beast and a nine-year-old daydreamer really forge a connection? 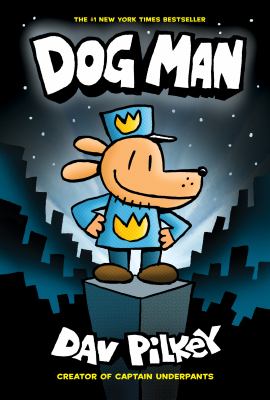 There's a new breed of justice in town, and he's ready to sniff out criminals-as soon as he stops chasing his own tail!  New from the creator of Captain Underpants, it's Dog Man, the crime-biting canine who is part dog, part man, and ALL HERO! 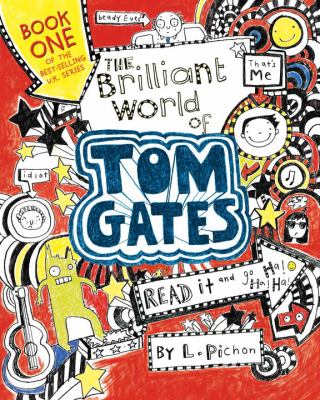 The Brilliant World of Tom Gates

Meet Tom Gates. When his teachers don't have their beady eyes on him, he likes to draw pictures and write about stuff, like last summer's worst camping vacation ever (five merits!), or how much he hates sitting next to nosy Marcus Meldrew, the most annoying boy at school. 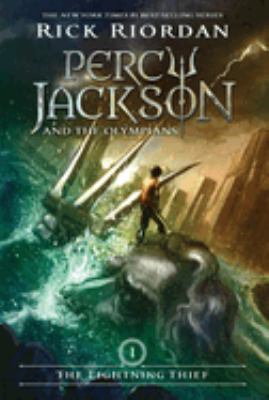 Percy Jackson is a good kid, but he can't seem to focus on his schoolwork or control his temper. And lately, being away at boarding school is only getting worse - Percy could have sworn his pre-algebra teacher turned into a monster and tried to kill him. 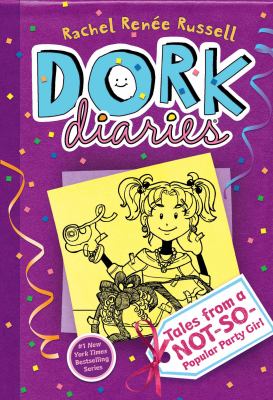 Rachel Renee Russell's sequel to Dork Diaries is packed with adorable art and tons of laughs. Recipe for disaster: 4 parties. Add 2 friends and 1 crush. Divide by 1 mean girl out to RUIN Nikki. Mix well, put fingers over eyes, and CRINGE! 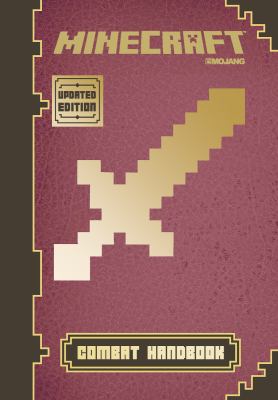 Revised edition with the most up to date stats, info, and sixteen pages of brand-new material! In Minecraft, you're never alone and the threat of attack is constant. How will you survive? The Official Combat Handbook now has sixteen additional pages with brand-new content. 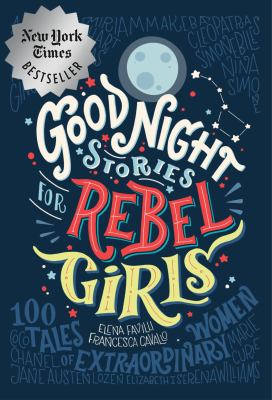 A children's book that reinvents fairy tales, inspiring girls with the stories of 100 great women from Elizabeth I to Serena Williams. 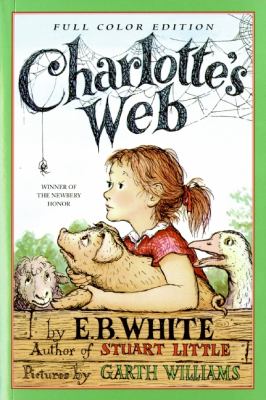 Charlotte's spiderweb tells of her feelings for a little pig named Wilbur, who simply wants a friend. They also express the love of a girl named Fern, who saved Wilbur's life when he was born the runt of his litter. 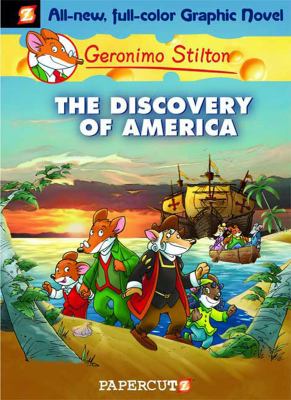 The Discovery of America

These devious felines plan to travel back in time in order to change history to make them supreme rulers of Mouse Island! In his first time-traveling adventure, Geronimo and co. join Christopher Columbus on his voyage from Italy to America in 1492 in order to stop the Pirate cats and save all of the mice on Mouse Island.